Why Do I Owe More Income Tax?

This unpleasant outcome is usually the result of the occurrence of one or more of the following circumstances: income received from which no income taxes were withheld inadvertent under-withholding; or underpayment or nonpayment of estimated taxes. Let’s take a closer look at each of these circumstances.

One of the most frequent questions that I receive from my clients is this: “Why do I owe even more income tax? I’ve already paid thousands of dollars in income taxes to the IRS (and/or to the State) this past year.”

Income Received From Which No Income Taxes Were Withheld

The solution is to make timely Estimated Tax Payments

Income from alimony payments received and interest and dividends income tend to be spread uniformly throughout the year. The best approach for such income streams is to make quarterly estimated tax payments, as discussed in the Alimony and Investment Income sidebars.

Income from capital gains, the exercise and sale of stock options, and net income realized on the sale of your principal residence tend to be one-time events. The best approach is to make quarterly Estimated Tax Payments in the quarter in which this income was received.

Not enough Federal income tax was withheld from your salary or wages during the year. Here are a couple of examples:

To determine whether you were inadvertently under-withholding Federal income tax from your paychecks, all you have to do is perform a pair of simple calculations:

You won’t notice that much of a difference in your take-home pay. And you will no longer receive the unpleasant surprise of a huge Federal income tax bill when your income tax returns are prepared each year.

Underpayment or Nonpayment of Estimated Taxes

Let’s be fair: no one relishes the idea of having to make estimated tax payments. However, if you don’t make timely quarterly Estimated Tax Payments to the IRS or to State tax authorities, you may be assessed with various nonpayment and underpayment penalties, as well as interest on the income tax that you owe. These penalties and the related interest may add up to several hundred dollars per authority. I would much rather see you spend these amounts on yourself, your family and children, or on your favorite non-profit charitable organizations that give it to government agencies that will simply squander it away.

Since 2008, the Federal Reserve has pursued a fiscal policy of suppressing the interest rates that banks pay on funds deposited in order to bolster the U.S. economy.  Under such fiscal policy, it will be less costly to make Federal and/or State quarterly estimated tax payments on time, rather than wait until the following April to settle one’s income tax liabilities 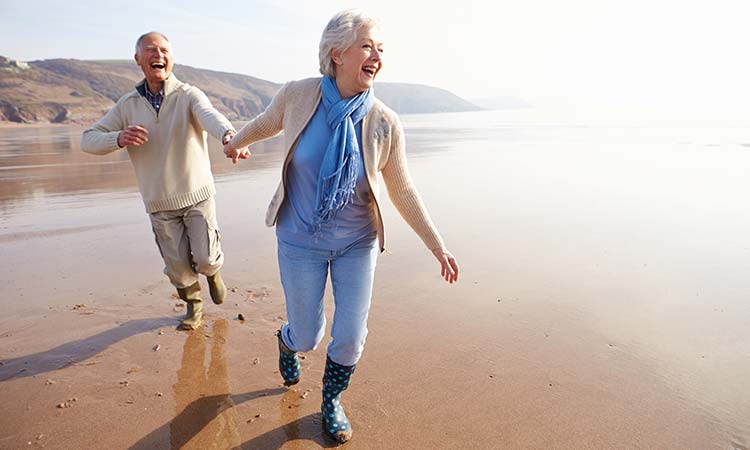 "As we moved through the data collection process of our tax preparation it was clear that Joe had our best interests at heart."

"It's rare to meet a professional who is as detailed, thorough and thoughtful as Joe."

"I highly recommend Joe. He is able to explain to his clients today's complex tax issues in a manner that is more understandable."